The Three Most Common Mental Health Issues Faced By Veterans 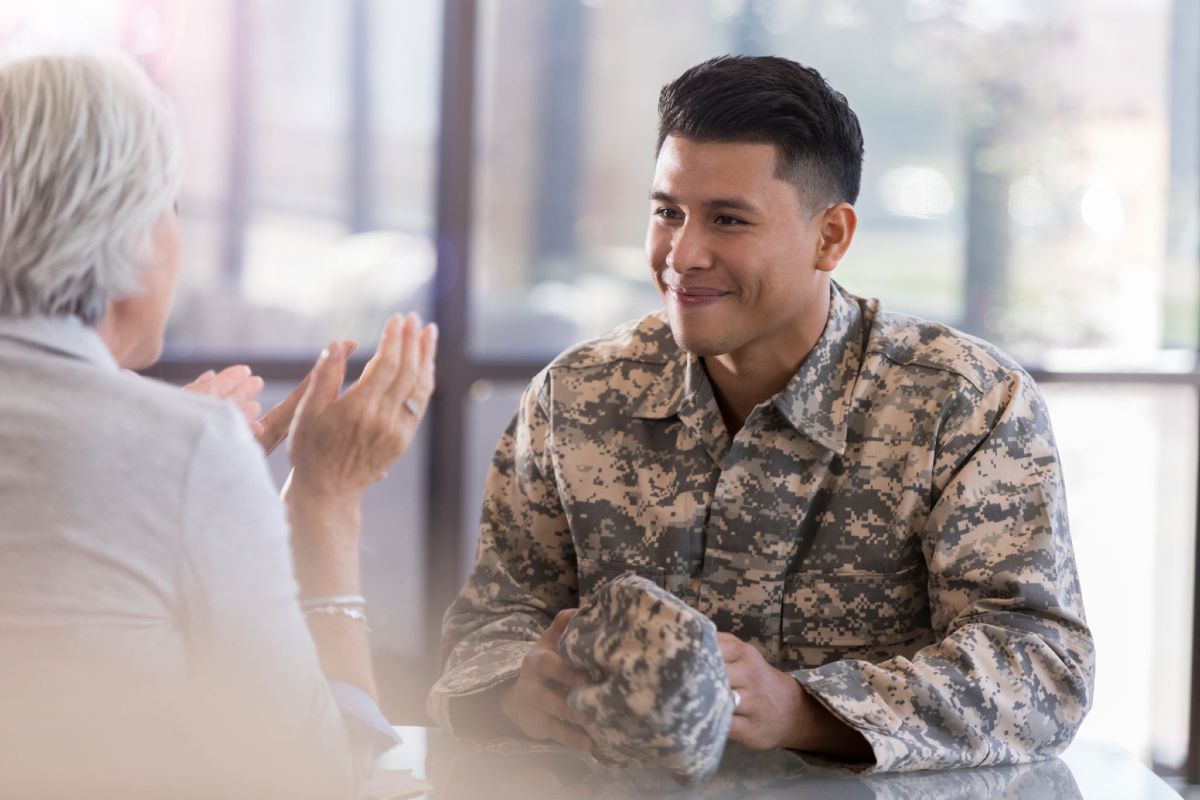 Most Common Mental Health Issues Faced By Veterans – The physical well-being of military personnel has always been a top priority. In today’s society, both physical and mental well-being is critical.

A veteran’s most pressing mental health issues are PTSD, depression, and traumatic brain injury (TBI). Find out more about these issues with mental health by reading on. In addition, EMDR therapy is a relatively new, nontraditional type of psychotherapy. It’s growing in popularity, particularly for treating post-traumatic stress disorder. PTSD often occurs after experiences such as rape, military combat, physical assault, or road accidents.

Veterans are more likely to suffer from Post-Traumatic Stress Disorder or PTSD. PTSD can develop as a result of traumatic events such as combat, disasters, assault, or sexual assault. One of the most common symptoms of post-traumatic stress disorder (PTSD) is an uncontrollable urge to replay the traumatic event in one’s mind or in one’s dreams. As a result, they may be unable to lead a useful life and may have a more difficult time adjusting to civilian life.

It’s not uncommon for depression to set in after a traumatic event. It’s characterized by a long-lasting feeling of low spirits. Sleep, appetite, and social interaction can all be negatively impacted by depression, making it difficult to go about your daily activities. Depression and post-traumatic stress disorder (PTSD) can co-occur in some people. According to a national survey, people with PTSD are three to five times more likely to suffer from depression than those who do not have PTSD symptoms.

The following are possible signs and symptoms of depression:

Deployment-related injuries frequently result in TBI or Traumatic Brain Injury. TBI is one in five active-duty military personnel who have served in Iraq or Afghanistan. An outside force can cause traumatic brain injury (TBI). Injuries sustained as a result of a violent assault or an explosion are examples of this type of damage. An “invisible wound” is a term that refers to a traumatic brain injury (TBI) in which brain function is temporarily impaired or altered.

TBI can also cause a wide range of physical symptoms, including:

Veteran mental health care is still difficult to obtain, despite the fact that they are members of the general population. Military service verification and filling out paperwork are among a long list of preconditions for receiving treatment. Veterans are hesitant to use the facility because of their lack of trust in its abilities.

All military veterans need mental health treatment in order to deal with their issues and lead more productive lives. Veterans in responsible organizations should also have access to these amenities.

Tips To Help Reduce Nerve Pain In The Body

How To Move A House By Yourself: The Health Way

What Is the Correct Breathing Technique When Running Long Distances?