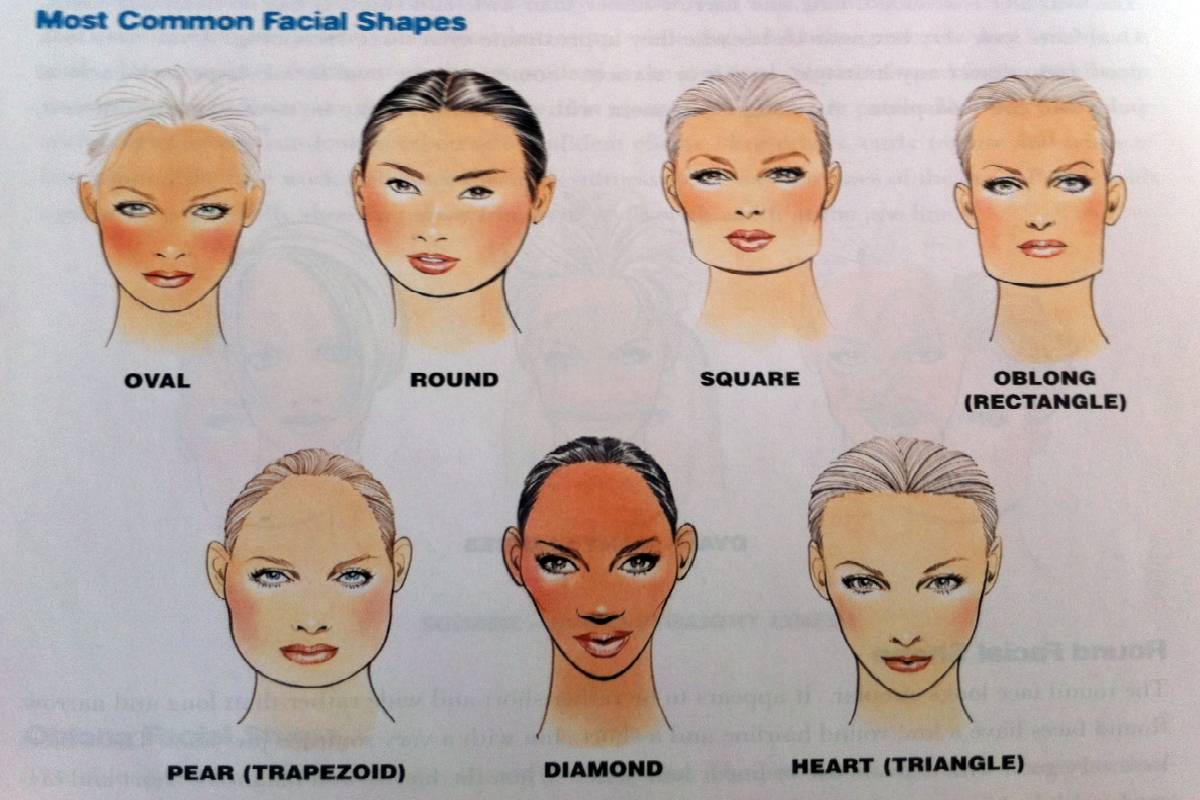 The classification of faces according to face shapes is hardly new. It is easy to see a person with smooth or rounded features and compare their face to a circle, for example.

Having a square face is also an expression used to denote that the person in question has hard or angular features, especially their chin.

The 9 different types of face Shapes.

Also, You can find more helpful resources at The Ace Fitness.

How Radio Frequency Treatments Can Help Your Skin