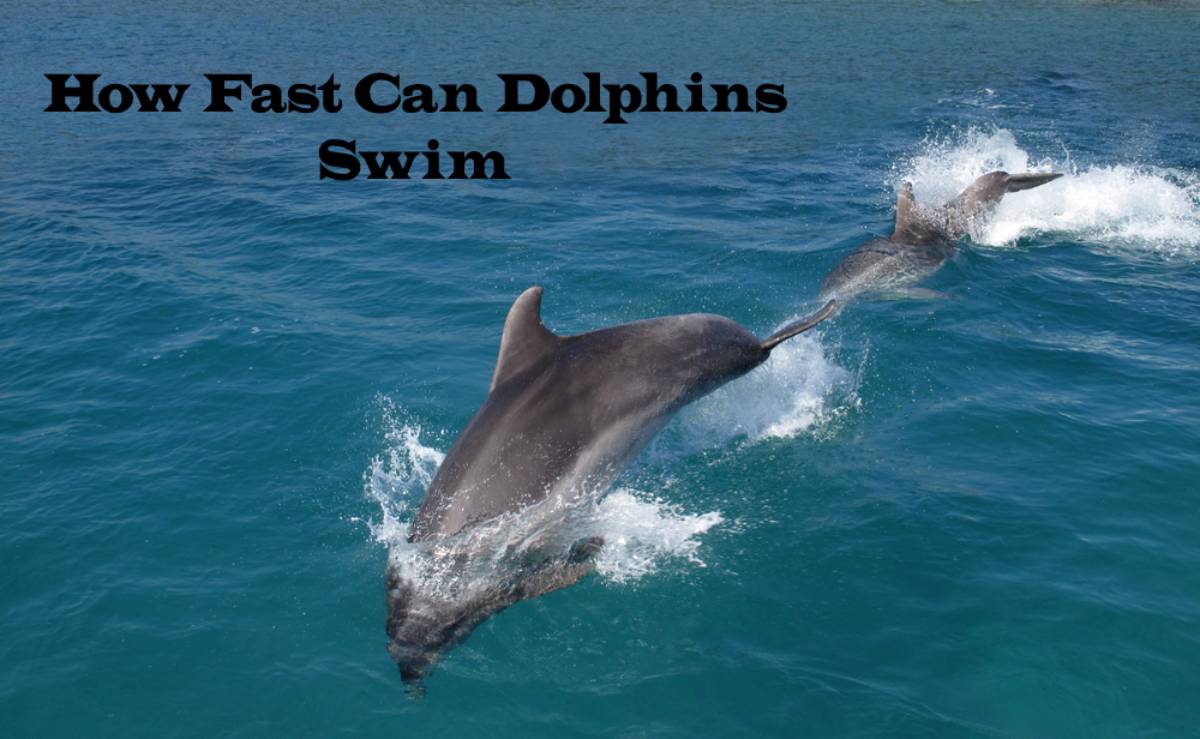 How Fast Can Dolphins Swim: You may have seen a movie about dolphins swimming alongside a speedboat and leaping as they go. The dolphins are streamlined and evolved to glide cleanly through the water.

An effective travel speed for a dolphin is around 4 to 6 miles (6 to 9.5 kilometers) per hour.

The dolphins’ rapid “cruising speed” is between 8 and 10 miles (13-16 kilometers) per hour. They can continue at this speed for a while.

Dolphins have been observed to reach about 16 miles (or 26 kilometers) per hour over shorter distances of about one mile (1.6 kilometers).

If dolphins have a wave behind them or the bow wave to carry them, they can go faster.

Dolphins can reach around 27 kilometers per hour for very short distances, such as taking a giant leap out of the water.

When dolphins want to go faster, they begin to jump out of the water, known as a “porpoise” or “escape.”

Dolphins may look like “porpoises,” but they save energy by jumping out of the water because air has less resistance than water.

Why do dolphins chase along with the bow of ships? Bow wave helps dolphins go faster with less energy, so if they are traveling in the same direction, it’s like taking an elevator. However, they can do it for fun.

Dolphins Swim, So Fast It Hurts

What is the fastest speed a dolphin can swim? Near the surface, no more than 54 kilometers per hour. Because? Because it hurts to swim faster.

These are the conclusions of a pair of researchers from the Israel Institute of Technology in Haifa. But tuna, they say, does not suffer from the same problem.

Gil Iossilevskii and Danny Weihs performed a series of calculations to model the tail and fins of fish like tuna and mackerel and cetaceans like dolphins. The goal was to determine what limits the maximum speed at which these creatures can swim. 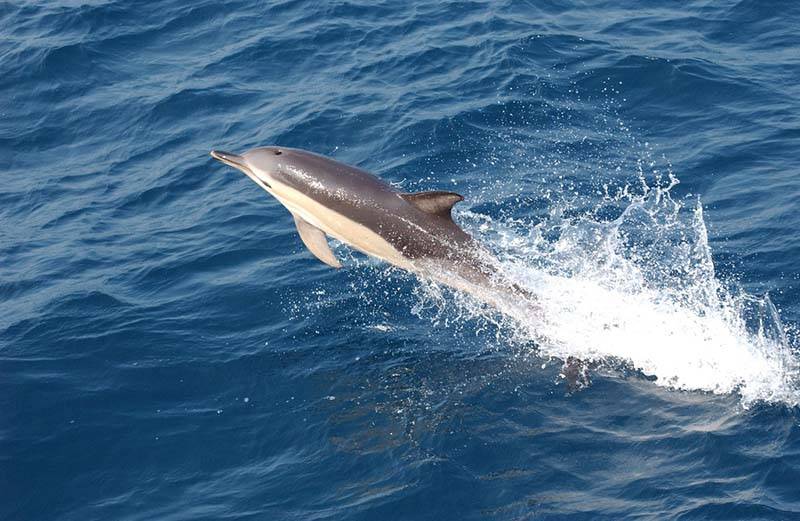 Researchers have found that while muscle strength is the limiting factor for small fish, it is not for larger, more powerful swimmers like tuna and dolphins.

“There are certain limits to swimming speed which is imposed regardless of the power,” says Iossilevskii. One of them is how often swimmers can flap their tails to propel themselves forward. 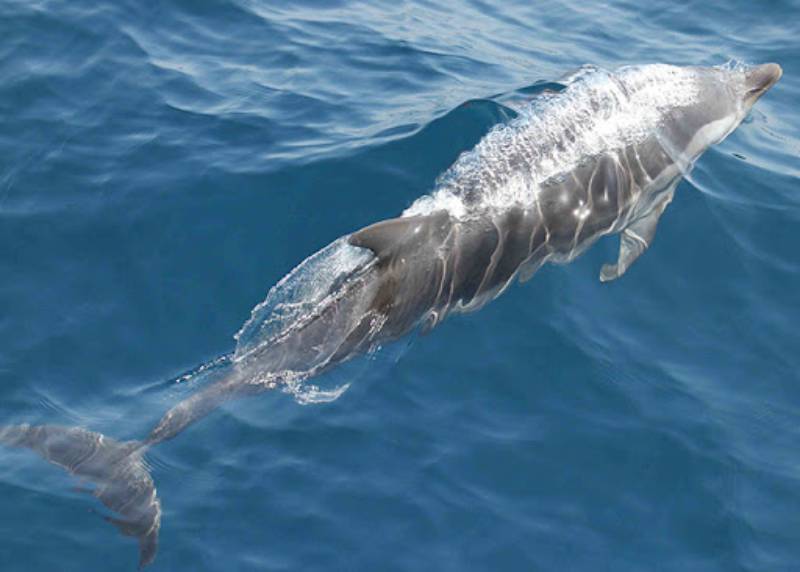 The other is the formation of microscopic bubbles around the tail, a phenomenon known as “cavitation.” According to Iossilevskii and Weihs, cavitation may be the most critical limiting factor for animals like dolphins with nerve endings in their tails.

Bubbles form due to the pressure difference created by the movement of the fins. This process produces the ribbons of tiny bubbles that flow behind a ship’s propeller (see image).

When the bubbles collapse, they produce a shock wave that corrodes the metal in the propellers. For dolphins, it’s painful. According to the researchers’ calculations, in the first few meters of the water column, this occurs when dolphins reach 10 to 15 meters per second (36 to 54 kilometers per hour).

Does Barnes And Noble Drug Test

What Former Addicts Wish They Knew Before Entering an Addiction Center