How to Braid Hair? – 5 Braided Hairstyles 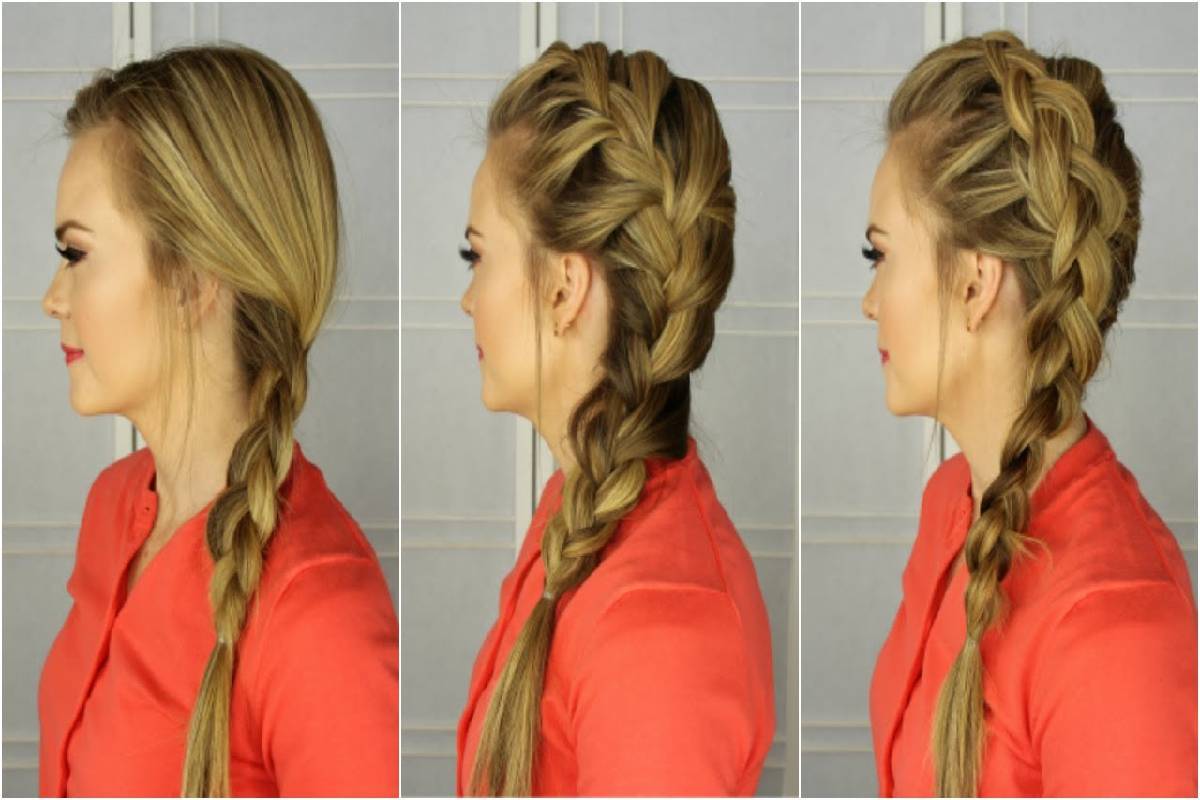 How to Braid Hair

How to braid hair? Call it your official guide to braiding hair or a gift to update your hairstyles.

Hopefully, you will learn how to do these braids, so your hair always looks different. 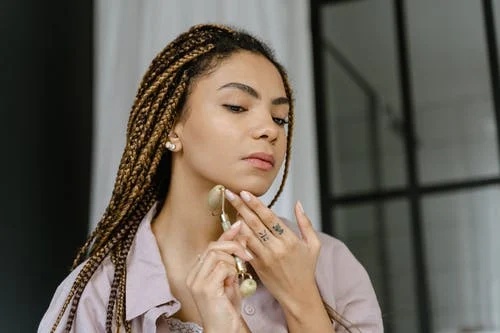 Also Read: Back Acne – Basic Facts About Back Acne, and More

Back Acne – Basic Facts About Back Acne, and More