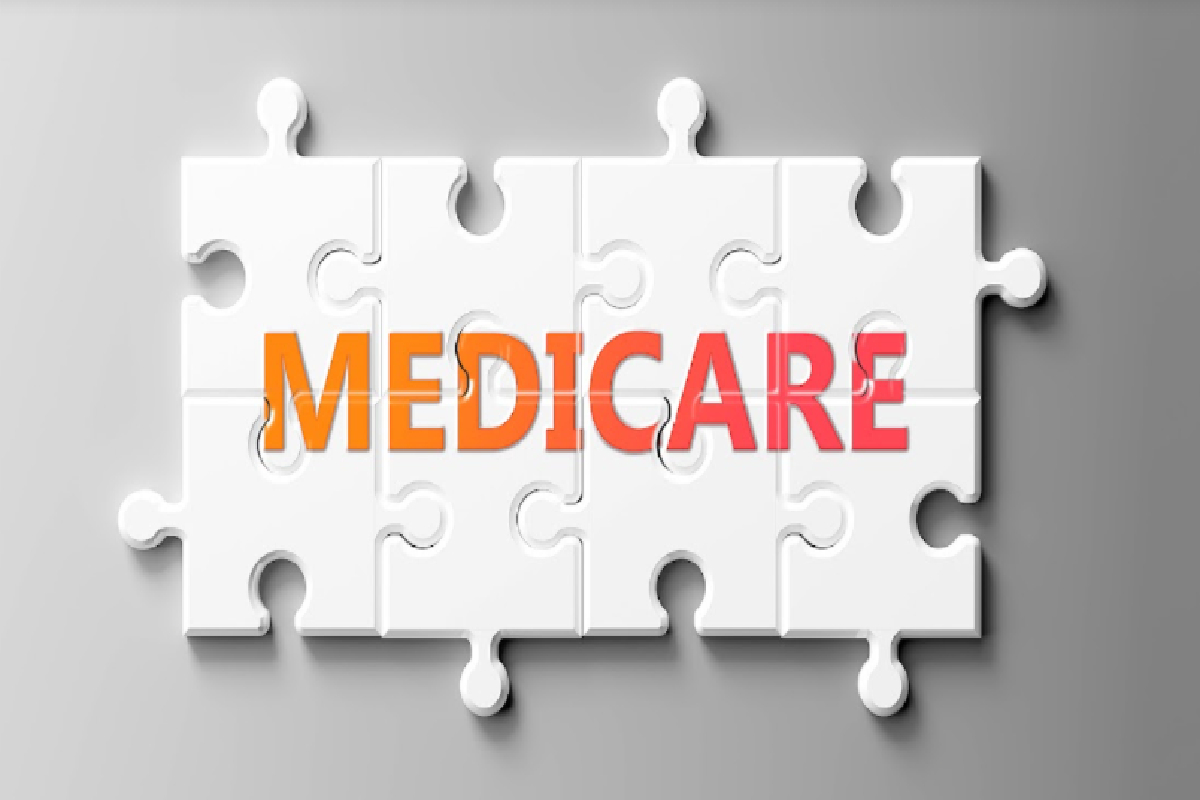 Medicare is a government-sponsored health insurance program commonly known for those over the age of 65. However, Medicare isn’t just for seniors. Some who have specific disabilities or are suffering from an end-stage renal disease are also eligible for Medicare.

Being government-sponsored insurance, most people think that Medicare is entirely free. However, this isn’t the case. There are premiums and deductibles to take into consideration, which can be a bit confusing. Aside from the average cost of Medicare plans, there are other things people probably don’t know about Medicare.

A-List Of Lesser-Known Facts About Medicare

Below are some little-known facts about Medicare that might surprise you. 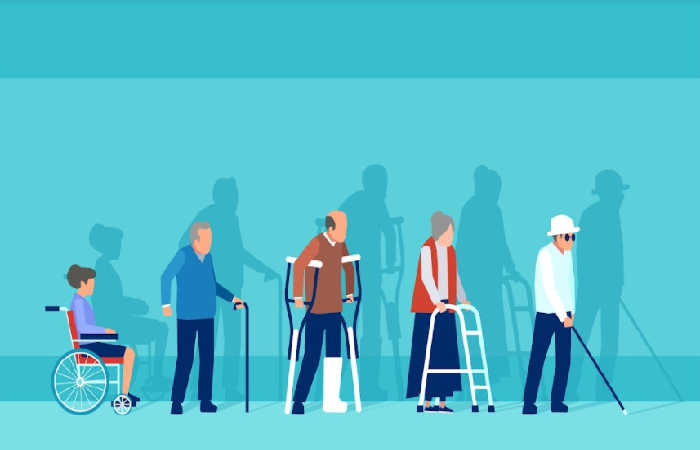 Medicare has different parts, called Medicare Part A and B (Original Medicare), Part C (Medicare Advantage, and Part D (Prescription Drugs). Enrolling in Medicare Part A doesn’t automatically enroll you to Medicare Part B, and likewise, with Part D.

Medicare Part A helps pay for inpatient medical services, like hospital stays and skilled nursing facilities. Medicare Part A is free for those who paid Medicare taxes while working and those who will meet particular eligibility requirements. If you don’t fit in either of those categories, you’ll need to pay premiums to be covered.

Medicare Part C, also known as Medicare Advantage, includes coverage for all Medicare Part A, B, and D. Medicare Part C is only available through private insurance providers. You must have Parts A and B to be eligible. But why still enroll in Medicare Part C when it just covers what other Parts of Medicare cover?

Original Medicare (Parts A and B) doesn’t cover vision, dental, and routine foot care services. Treatment for fungus within the toenail might be covered by Medicare if it’s severe and the patient is experiencing debilitating pain.

Enrolling in Medicare isn’t mandatory. However, if you don’t enroll in Medicare when you’re supposed to, you might have to pay the penalty.

4. Medicare Won’t Cover You Outside The Country

Medicare doesn’t usually cover medical services outside the country. However, there are some exceptions to the rule.

Although Medicare Part A is free for most people, you’ll need to pay a premium for Medicare Part B. Part B monthly premium amounts are based on your yearly income, so the more you earn, the more your Part B premiums are.

Although the government provides Medicare to those who need it, it isn’t entirely free. That’s why it’s important to know the particulars about Medicare to get the most out of it.

Know that it has many parts that cover different services, like Medicare Part A, B, and D. If you don’t get all of those parts, you might be missing out on coverage. Also, Medicare doesn’t cover all services, so signing up for Medicare Part C (Medicare Advantage) might be necessary. You have to be careful about enrolling in Medicare at the correct time, as not signing up might cost you.

Remember that Medicare will only cover services outside the country if you have a medical emergency or your location is closer to a foreign hospital than any U.S. hospital, and you need immediate care. Lastly, be aware that Medicare Part B premiums are based on your yearly income, so the more you earn, the more you’ll pay.

How to Find The Perfect Smoking Accessories For Your Next Session