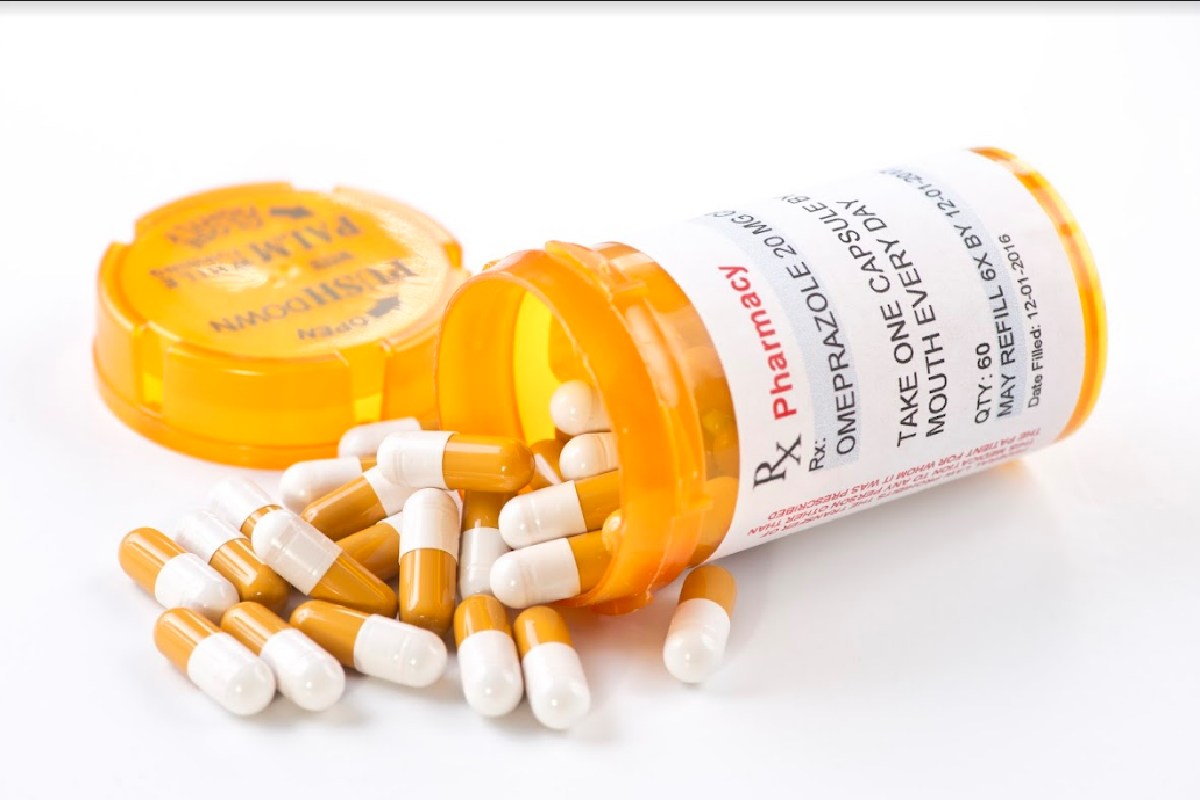 Cancer From Taking Zantac: 4 Health Options To Consider – The Food and Drug Administration (FDA) asked all Zantac (ranitidine) manufacturers to withdraw their products from the market in the past. Their reason is that it may contain high levels of NDMA or N-nitrosodimethylamine, a chemical said to be a probable human carcinogen.

Concerns over Zantac’s probable link to cancer grew significantly recently after the FDA’s market pull-out request for the drug. The number of news outlets and online resources, such as Drug Injury News, talking about the drug’s threat to humans also increased which certainly didn’t help ease the public’s worries.

This has caused many groups and individuals to raise their separate concerns about the matter. With the media doing extensive coverage regarding the matter, there are still questions that remain unanswered.

Questions like can Zantac lead to cancer? still linger. Unfortunately, the science behind the link between cancer in humans and Zantac made with ranitidine hasn’t shown a definitive answer yet. However, the IARC (International Agency For Research On Cancer) classifies NDMA as probably carcinogenic to humans.

According to them, it seems that NDMA gets metabolized in rodent tissue and human tissue in the same manner. Since the results of some studies found that NDMA may cause primary lung tumors in mice, the IARC highlighted the need to view NDMA as if it were truly carcinogenic to humans for practical purposes.

These findings explain the FDA’s belief that Zantac products may cause cancer in humans.

Health Options To Consider After Developing Cancer From Zantac

While the research on Zantac’s link to cancer is still new and experts haven’t found concrete evidence showing that the drug indeed causes any type of cancer, scientists say they can’t rule out Zantac’s cancer-causing potential.

For that reason, they’ve released a list of symptoms that could indicate a health problem related to NDMA poisoning. They’ve included:

Zantac may have caused an individual’s cancer if they’ve been experiencing any of the symptoms above. But what are the different health options available for those who have developed cancer from taking the drug? We’ve listed some of them below.

Chemotherapy targets cancer at the cellular level. It’s one of the best ways to control a normal cell that becomes cancerous and starts to grow and divide rapidly because of exposure to Zantac’s NDMA.

Chemotherapy serves multiple functions. For instance, it stops or delays the spread and growth of cancer cells to help treat the disease and prevent it from returning. Chemotherapy may also help relieve cancer-related symptoms, such as pain, by shrinking large tumors.

Surgery may be the best cancer treatment when a tumor that developed due to exposure to Zantac’s NDMA is contained in one area and is small and solid. Surgery may also sometimes be the only treatment a patient requires. However, doctors often will use it in combination with other treatments.

Surgery helps treat cancer by taking the tumor out of the body physically via an incision. Note that for cancers that have already spread throughout the body, surgery alone isn’t enough.

Radiation cancer therapy is another treatment option that people who developed cancer from taking Zantac can consider.

Radiation is a useful method because compared to healthy cells, cancer tissue is more vulnerable to radiation. Radiation therapies, however, involve precise targeting of radiation beams to avoid affecting the surrounding tissue. As a cancer treatment, it may be used along with other treatment options or independently.

Unlike traditional treatments like chemotherapy and the like, interventional oncology is a less invasive health option for individuals who developed cancer from taking Zantac. Its goal is to precisely deliver treatments to tumors by utilizing imaging techniques while minimizing harm to healthy tissue.

Technological advances and innovations have created various new health options for people diagnosed with cancer from taking Zantac. Some of the treatments available are chemotherapy, surgery, radiation therapy, and interventional oncology.

However, patients should remember that the different cancer treatment options can cause long- and short-term changes in their bodies. By keeping the effects of cancer treatments in mind, they can prepare better. Nevertheless, the health options mentioned and discussed above can help one live a normal life again.

5 Ways to Invest in your Personal Health

Signs Of An Impending Heart Attack

5 Reasons Why You Should Be Proactive About Plaque Buildup