10 Early Signs and Symptoms of Alzheimer’s 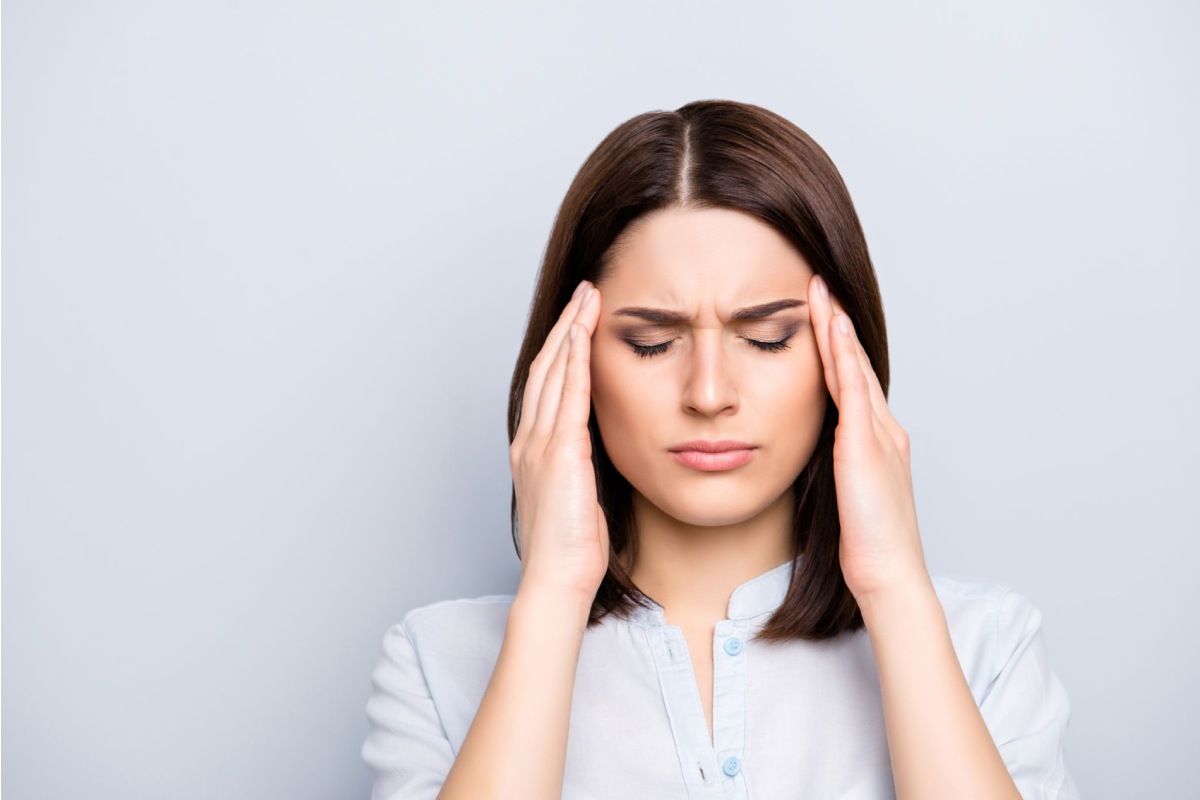 Early Signs and Symptoms of Alzheimer’s – Alzheimer’s is a brain disease that leads to the rapid degeneration of cognitive functions and is characterized by a progressive loss of memory, thinking, and reasoning ability. People living with Alzheimer’s disease forget things easily, even recently learned information. Some people refer to Alzheimer’s as an old age disease, however, it is not a normal part of aging.

Alzheimer’s is the most common type of dementia(a neurologic disorder that results in the poor retention of information and progressively the death of the brain cells). Dementia directly or indirectly affects the brain resulting in mild memory loss. You should consult Your Dementia Therapist to know if it’s a case of Alzheimer’s and also to get the proper care.

Note that if you only struggle to recall things easily, but it comes to you later, don’t fret yet. That’s not a serious memory impairment. But if memory loss has become what you struggle with including recent information, then it could be an early sign of Alzheimer’s disease. It occurs in stages, which is the reason why it is important to know the early signs of Alzheimer’s for immediate treatment.

Here are ten early signs and symptoms of Alzheimer’s:

The first sign and symptom of Alzheimer’s disease is a memory loss that disturbs daily routines. Not only Alzheimer’s but other dementia diseases. Lack of retentive memory will begin to showcase, the individual forgets useful information and this becomes brutal day by day.

Such an individual forgets dates and expeditions easily and relies solely on an artificial reminding system or memory aids e.g electronic devices to do things themselves.

People living with Alzheimer’s may experience this problem over time. They have difficulty following a particular plan since they forget things easily. There is no alternative to planning things if you can’t remember some actions you wish to take. Hence this is the reason why they are faced with the problem of not sticking with a plan.

Alzheimer’s patients have a problem following a particular recipe and tracking their monthly expenses. They struggle with concentrating and waste time on things that require less attention.

It is normal for people to misplace things. But in the case of Alzheimer’s patients, they misplace things easily and lose traces of how to find them. They cannot retrace their steps in finding lost materials. The funny part is they may put things in an unusual place and even be accused of stealing in severe cases.

People living with Alzheimer’s often have communication problems. They have problems with remembering words, letters, numbers, and even speaking.

They often have problems joining or following a conversation. In advanced cases, when it leads to the death of brain cells, such an individual may permanently lose the ability to communicate. This is one of the worst situations for Alzheimer’s patients.

They can stop in the middle of a conversation without knowing what to say again or rather be on repetition mode ( repeating the same words ). Their vocabulary suffers from the effect and they have problems with word usage.

Generally, individuals may experience indecision or poor judgment. But people living with this disease often lack how to make an informed decision about a particular situation which connotes poor judgment. They may make poor decisions when handling money-related affairs and this might cause a huge blow to their finances.

People living with Alzheimer’s always experience a sudden change in mood and personality. They can experience a change in mood during a conversation leading to the abrupt end of that discussion. They may also feel intense anger during an important conversion and become more nervous.

Mood swing is one of the sure ways of identifying the early stage of Alzheimer’s. They may become morose, panic-stricken, suspicious, and anxious. Their state of mind may become imbalanced and change easily. They may easily be perturbed with friends when stressed or out of their comfort zone.

7. Confusion with place or time

Confusion of place and time is inevitable for people struggling with Alzheimer’s. They may lose track of place and time easily, especially of an event. This is very disastrous as they might even forget their location, when they left an occasion, and where they are heading to. People living with Alzheimer’s disease always have problems understanding what is happening in an event, since they forget things easily.

8. Withdrawal from work or social activities

They get angered easily when offended by people or due to changes in their comfort zone. Hence, they tend to withdraw from work and any other social activities like debates, conferences, workshops, etc. They can’t hold or follow a conversation for too long owing to their poor retention ability and speech incoherence.

A person living with Alzheimer’s may have trouble continuing a particular work and end up withdrawing since they are always distinguished from other people in their workplace. Trouble joining a team or following activity may also set in.

One of the early signs and symptoms common in Alzheimer’s patients is the inability to complete their normal daily routine. Sometimes they may have trouble driving to a particular location, or recalling the rules of their favorite games. They frequently experience memory loss and spend more time getting tasks done.

People living with Alzheimer’s may also experience vision problems. They fail to recognize color, shape, and dimensions which make it impossible to understand an image. This often results in difficulty in reading and learning.

They may also experience difficulty in judging distance and location. People living with Alzheimer’s are prone to severe eye diseases, especially adults.

Alzheimer’s disease is a chronic memory loss disease. However, it occurs in stages and can be treated if discovered early enough. This is why it is important to examine yourself following the early signs and symptoms of Alzheimer’s listed above. If you think there’s a possibility of this disease, immediately go for therapy.

Why Telehealth Services Are Becoming Popular In Mental Health

Why Should You Use CBD For Mental Health And Peace

Did you Check this New Fitness & Indoor Running App?

3 Reasons To Seek Help for Your Nose

How To Take Care Of Your Gut Health